Much has been said over time about the power of writing things down. People write goals, most often at the beginning of a new year.  They write mission statements to define the purpose of their organization, and writing personal mission statements is becoming increasingly more common.

Dan McCarthy wrote an interesting post about the power of an individual development plan (IDP). Dan says that an IDP help you identify what you want to get better at and how and when you’re going to do it. He cites a study conducted on students in the 1979Harvard MBA program. The students were asked if they had written goals for the future and made plans to accomplish them. Only three percent of the graduates had written goals; 13 percent had goals, but they were not in writing; 84 percent had no specific goals at all. The results were quite surprising:

Ten years later, the members of the class were interviewed again, and the findings, while somewhat predictable, were nonetheless astonishing. The 13 percent of the class who had goals were earning, on average, twice as much as the 84 percent who had no goals at all. And what about the three percent who had clear, written goals? They were earning, on average, ten times as much as the other 97 percent put together.

While writing down goals offers no guarantee of success, it increases the likelihood significantly. There’s something about putting things down in writing that triggers the mind to make whatever was written be fulfilled. Take time this week to identify a few things you want to accomplish and write them down.

4 thoughts on “The power of written words” 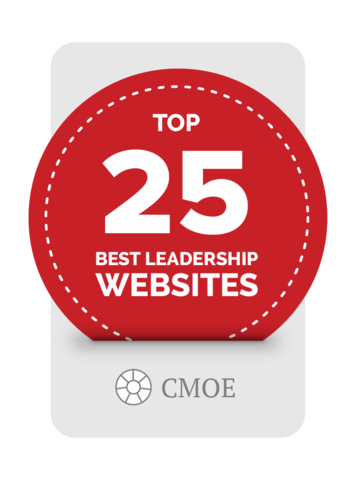