The earliest mistakes you make in your career are often the most memorable and where you learn the most. In one of my first product management roles, I was delighted when a C-level executive tasked me to lead an important and urgent project and assemble a team for it.

I called a meeting together with people from the marketing, engineering, and design teams. I gave what I thought was a rousing speech, in which I asked that they drop whatever they were doing and commit themselves to this new project — it was of great importance to the c-suite, so it should be our top priority.

END_OF_DOCUMENT_TOKEN_TO_BE_REPLACED

It’s difficult (if not impossible) to quantify what it takes to develop a productive and successful product team. Every product is unique, and every company does things differently. From a distance it may seem that there’s no process or methodology to create a high-performing product team.

Developing great products entails teams of people working together. With the proliferation of product roles in recent years it has become more important for product teams to function well together and collaborate effectively with other teams and individuals in the organization. Increased focus on building great teams is desperately needed in today’s fast-evolving technology world, yet for too many companies it’s not a high priority.

What does it take to develop a group of disparate individuals into a high-performing product team?

END_OF_DOCUMENT_TOKEN_TO_BE_REPLACED

As you progress on the journey of building great teams, you create the vision, build a strong foundation of trust and motivate your team to reach beyond what they thought they were capable of doing. The next step is to work with your teams to develop their ability to work more effectively and hone their skills for the markets your products serve.

Why should you focus on developing your team?

END_OF_DOCUMENT_TOKEN_TO_BE_REPLACED

You’ve nailed the vision, and built the foundation of trust, now you need to motivate your teams. The success of your product depends on the work they (engineering, UX/design, marketing, sales, etc.) do. In nearly all cases, the individuals on whom you depend for this success do not report to you. That’s why motivating and influencing become some of the most important things you do as a product manager.

What are the key elements to motivating and influencing your teams?

END_OF_DOCUMENT_TOKEN_TO_BE_REPLACED

The Law of Attraction, like many other laws is a law of the universe.

The Law of Attraction (LOA) states that a person attracts situations that are aligned to his/her vibrations. This law is based on metaphysical concepts, but practically, it simply means the following:

In short, it predominantly works on the emotions.

END_OF_DOCUMENT_TOKEN_TO_BE_REPLACED

Organizations are becoming flatter. Companies that once had deep hierarchies are flattening their corporate management.

CEOs, executives and other company leaders have so much on their plates these days they often don’t have time to get the best answers on how to proceed. Yet they do not always recognize that gap, and therefore proceed to tell you what to do next. Here is where your leadership comes into play… 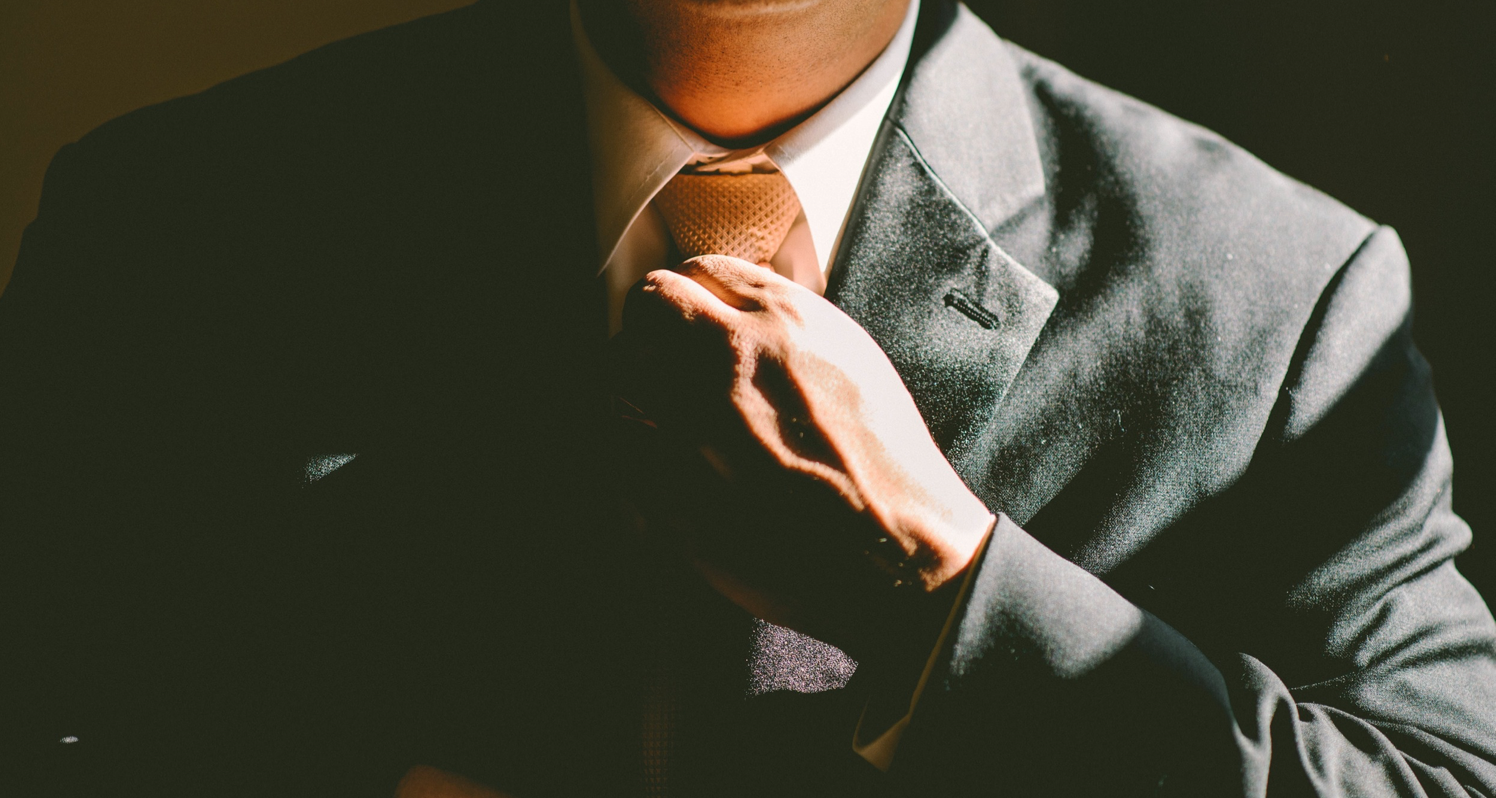 END_OF_DOCUMENT_TOKEN_TO_BE_REPLACED

Change efforts are an expedition, a sometimes perilous journey that must be collaborative. And in our ‘always-on’ society, where the pace of change has accelerated to a point where we as humans can barely cope, our old metaphors of burning platforms and melting icebergs are becoming irrelevant. Change is becoming a constant.

END_OF_DOCUMENT_TOKEN_TO_BE_REPLACED

One of the toughest jobs in the universe is to be a product or project leader with people who do not work directly or exclusively for you. Every team leader has faced these two questions at some point on every project:

How can I get people to take on work and deliver when they don’t report to me?

People are on multiple teams. Is it really fair of me to ask them to take on a lot of work?

Here are seven points that may be useful to you in finding approaches that work: END_OF_DOCUMENT_TOKEN_TO_BE_REPLACED

About 40 years ago, shortly after the Baby Boomers (1946-1964) were born, demographers and industry leaders realized that someday this generation of 78 million Americans would retire and the nation would experience a shortage of experienced and knowledgeable talent.

Alas, the time has come. END_OF_DOCUMENT_TOKEN_TO_BE_REPLACED

“The human being is a self-propelled automaton entirely under the control of external influences. Willful and predetermined though they appear, his actions are governed not from within, but from without. He is like a float tossed about by the waves of a turbulent sea.” – Nikola Tesla

Humans are very complex organisms. We are the sum of the various influences of our lives – family, educational, religious, social, national and organizational. I had a client who worked quite a few years in a top-down, command-and-control type of environment. When his boss concurred with his recommendations, that seal of approval, that authority, was all he needed to influence things. When I got to know him he had moved to another organization and proceeded to start with buy-in from his boss prior to the implementation of various solutions. But he got significant cultural resistance because this was not a command-and-control type of environment. He had to work hard developing relationships to get buy-in and reduce resistance. Once we appreciated the differences in influence style between the different organizations, I was very proud to see how my client worked hard to adapt to this new model of influence in the new organization. END_OF_DOCUMENT_TOKEN_TO_BE_REPLACED